Christophe, in his thirties, black, passes a job interview in the company where his girlfriend, Emma, works. The same night, convinced he got the job, the couple celebrates the event. But in the heat of the moment, Christophe asks himself if he will be chosen for his skills or if he received special treatment. The evening has only just begun…

Two moments by a theatrical show Scannasurice
written in 1982 by Enzo Moscato, directed for the stage in 2015 by Carlo Cerciello, performed by Imma Villa,
in this short movie Giuseppe Bucci talks about this transexual creature who stops talking about Naples and its story before the heartquacke 1980… remaining all alone, with no love, no dignity, rejected from the socity because of being transexual

The mental journey in the poetic and raw Sicily, the existential nomadism of Antonino Montante.
Biography yarn of the poet and the pent, of the ascetic and the merchant, the inner correspondence of a picaresque figure that reveal the ego labilityy engraved on the sand and whistled by the wind.
This is the story of the confrontation with the other and thus the comparison with ourselves, found over the pitfalls of the contemporary world. 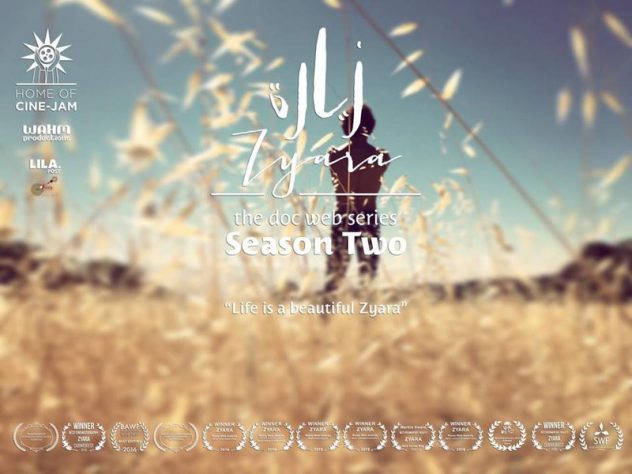 Zyara is a web series that aims to paint cinematic poetic portraits of people, engraving a part of their soul, some of their stories, and most of all their emotions, in 5mins. Zyara is an award winning doc web series created in Lebanon with the hope to create a ripple of love in the world. In it’s second season Zyara chooses to highlight Lebanese people with physical challenges. People who succeeded in transcending their disability and kept going for the love of life. 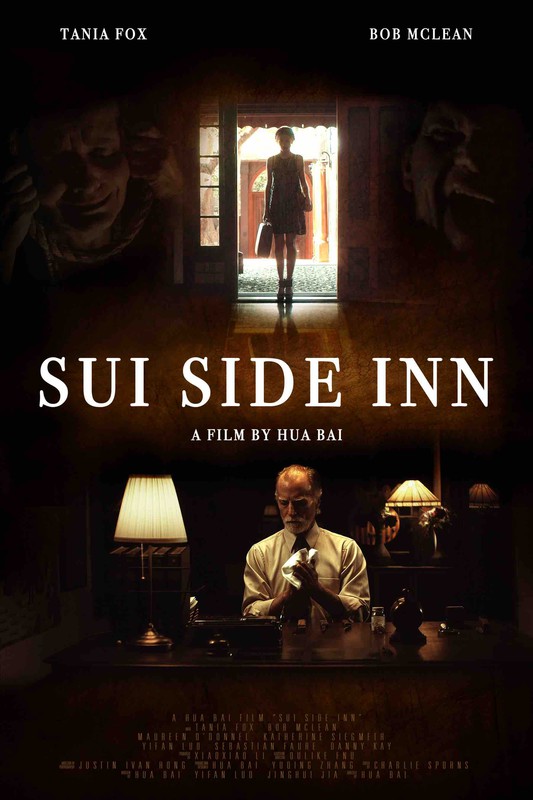 Mr. Sui has a hotel named Sui Side Inn, where people committed suicide, allowing people to choose the best way to die. He felt it were helping others since he did not want them to suffer. One day, a young girl Emily comes to the hotel. Mr. Sui finds that she has some scars on her arm and she must have some problems and she hesitates to choose the dead way. Mr. Sui keeps her in the inn and tells her about why he opened Sui Side Inn. Actually, Emily is Mr.Sui’s daughter, she knows it before she come. In the end, Emily starts to understand her father, she helps him to free himself… 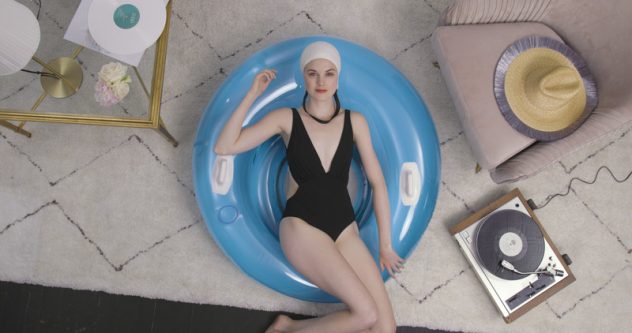 A SCAD-commissioned, short cinematic history of hats that chronicles the evolution of millinery and the considerations of modern hat makers as they reinterpret the form.
With stop-motion visuals and sartorial special effects, ‘The Milliner’ is a playful exploration of the history of hats and design.

Inspired by family’s traumatic memory of war.
In memory of years in Iran.