‘John Orpheus is Dead’ is about celebrity, death, and getting attention on the internet.

When a young activist is killed by police, her best friend Valerie sets out to make sure her death is not forgotten.

The film tells the story of the media-fueled collision between Valerie’s grass roots ideals and John Orpheus, a glossy pop-star who represents everything she despises. As the internet gossip spins out of control John’s management and Valerie try to spin the media machine to their own causes with tragic results.

On the gravel bed of a river, two friends are trying to catch some fishes. One of them is feeling anxious, as if something tragic is going to happen. Meanwhile, in a damp cellar, some people – obsessed by their appearance – get familiar with a new, brilliant way to get a perfect body: the Marcy Method! Let’s walk down the dark path with these characters, to discover just how far people are willing to go, to look beautiful to the others eyes. 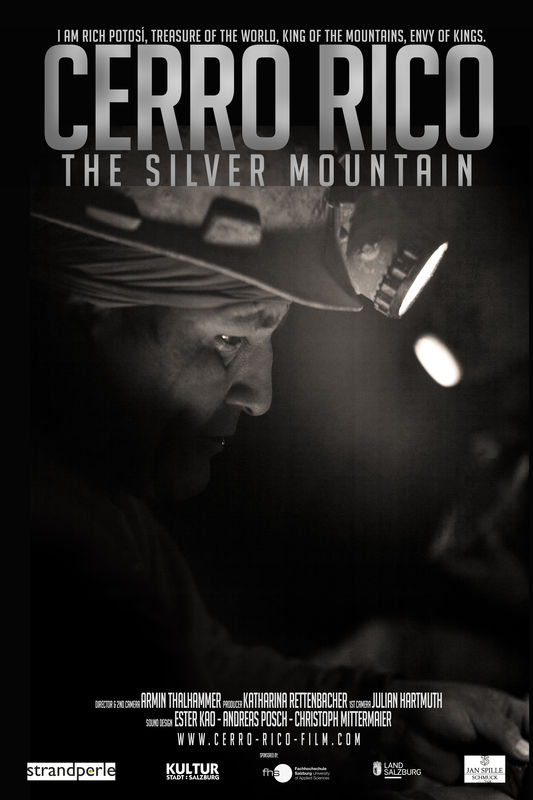 In the vertiginous Bolivian highland, a mountain of long tradition and of great significance rises. Its name and both its fate is Cerro Rico (the rich mountain). In 1545, a silver vein was discovered that made the mountain the source of European wealth. Under its shadow, the city of Potosí was established, which, due to the Spaniards’ silver rush, rapidly became the biggest and richest city in the world. Today, the shine of the heyday is gone.
However, since the discovery of the lode of silver, not too much has changed as to the working conditions in the mountain. Even now, around 15.000 miners are digging themselves through the mountain in order to scratch the last silver reserves off the rock face. The hard work demands sacrifices on a daily basis…In 2014, Armin Thalhammer started out to the mines of the Cerro Rico with a team of five young film-makers as possibly one of the last who will be able to document the process of silver mining.

“Cerro Rico – The Silver Mountain” shows the hard working day of the miner family Cruz with impressing pictures and powerful sound atmospheres. During the film, no information is provided by an Off – Speaker or any other accompanying Off – Commentaries. Via this experimental approach, common thought patterns are broken in order to cause a profound effect.

Shelli, a rabid, small town Canadian talent agent, drags her best client, Dick Reddick to La La land to make him a star! And why not? He sings, he dances, he acts, he’s gay. And cute!! Of course, he is over 40 and from Regina, but what the hell!

57º North is a poignant insight into remote island life on South Uist in the Outer Hebrides. Through observing the traditional island lifestyle of John Jo MacDonald; a 67 year old lobster fisherman who has worked the sea his whole life, we witness how John Jo’s way of life is under threat from environmental issues outside of his control. 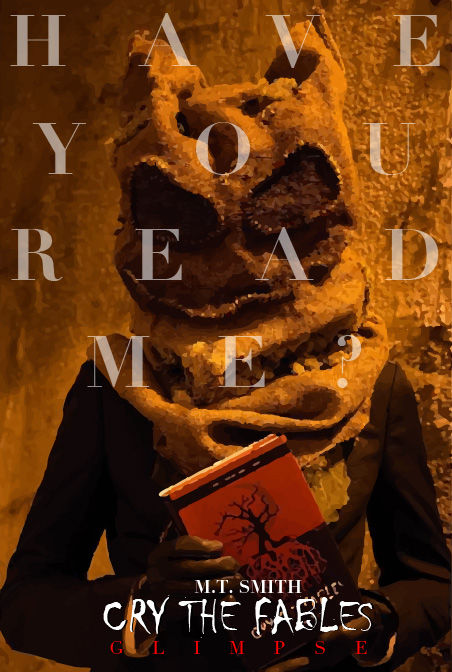 “Where Fables Die, Darkness Hides.”
You should have never opened the book. You should have never turned that page. But it’s too late to go back now. Gripped by your gnawing addiction to the curious and strange, cringe in fright as you are sucked into a deadly scene out of dark fantasy author M.T. Smith’s epic five-part thriller, Cry The Fables. What you’ll see, you can’t unsee. Take the journey.

Malcolm Bridges, a mentally disturbed childrens book author, dances the line between reality and the dream world of fairytales he calls Not Kansas; but when a devastating accident leaves him in a coma, this once so magical world is plunged into an unspeakable Darkness. Upon waking, Malcolm eagerly returns to Not Kansas, only to find himself in the throes of fairytale genocide; where an envious army of his Unfinished tales–tales without stories of their own–have brought death upon his beloved creations. Can he save them all or will he lose everything? In Cry The Fables: Glimpse Malcolm embarks on a perilous journey to end this Fable Holocaust and save his friends and sanity.

The girl with the red balloons

The existence of an individual remains in the memory of others. It’s the last defense against absolute nothingness, and it must be cultivate.