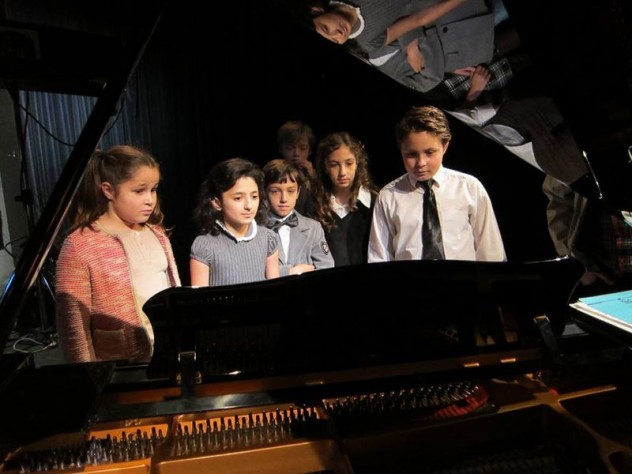 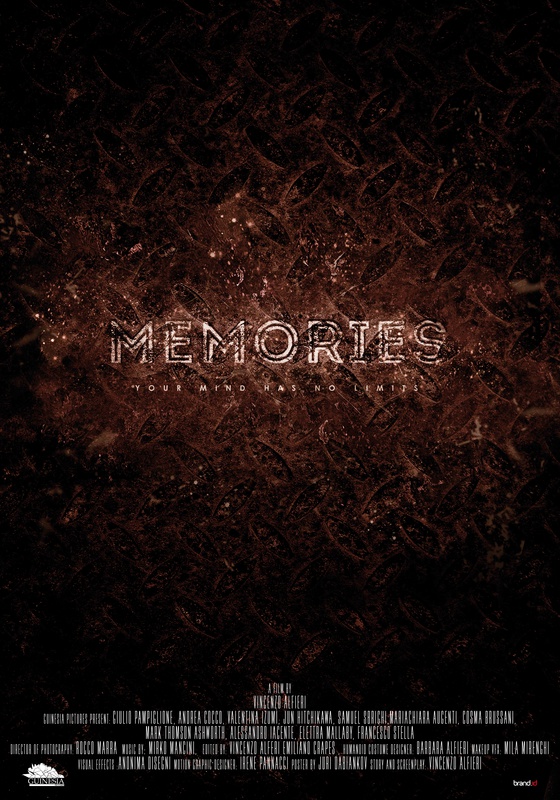 In a world without time and identity, Andrew, a young ex cop beset by his own nightmares, and his dependence by alcohol,
is hunting a dangerous criminal known as “The Barbie Killer”, so called because he usually leave a Barbie doll next to
the drowned bodies of his victims. Andrew has a gift: he can see what the killer does, and soon, he will flush him out.
But a dark and terrible truth awaits them.

Aso has filled her 75 year life with two important occupations. After her close friend Latife who she helped with her labor thirty years ago, she became renowned in the region and became a well-known “Midwife”. She continued this occupation for almost twenty years. Upon Latife’s death, Aso’s second occupation begins. By her dead friend’s request she washes her with her own hands. Thus, she had become a “Dead Washer”. Even though she continues both occupations together for some time, in the last years she quits midwifery and now she only washes the dead.

While Aso travels from the city to the village with her granddaughter Asya when she finds time, and wishes to leave this legacy to someone, at the same time she faces death knowing that she is at the end of her life.

The film follows a Midwife and a Dead Washer and questions life and death through her eyes. 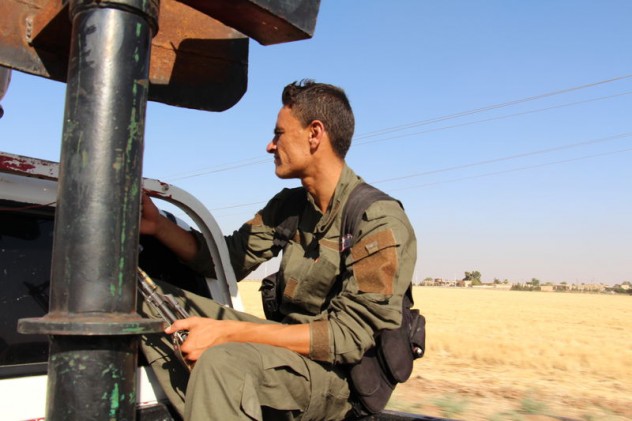 In July of 2014 the world discovers Isis. Men of Caliph Al Bagdadi advancing in northern Syria and Iraq, killing kurds and christians in the name of Allah. But who really are these men? What they think and what drives them to slaughter anyone who is not Muslim? Cristina Scanu and Giuseppe Ciulla interviewed some soldiers ISIS in a prison in the Kurdish north of Syria. Crossing their stories with those of the victims, moving along the frontline of the Syrian and Iraqi, collecting the testimonies of the kurds besieged by ISIS and Christian families fleeing Mosul. 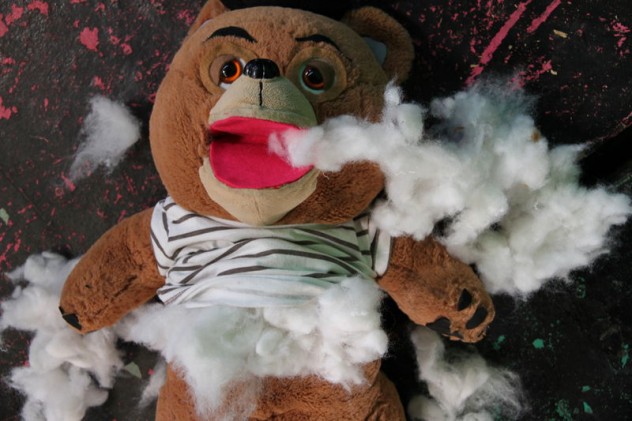 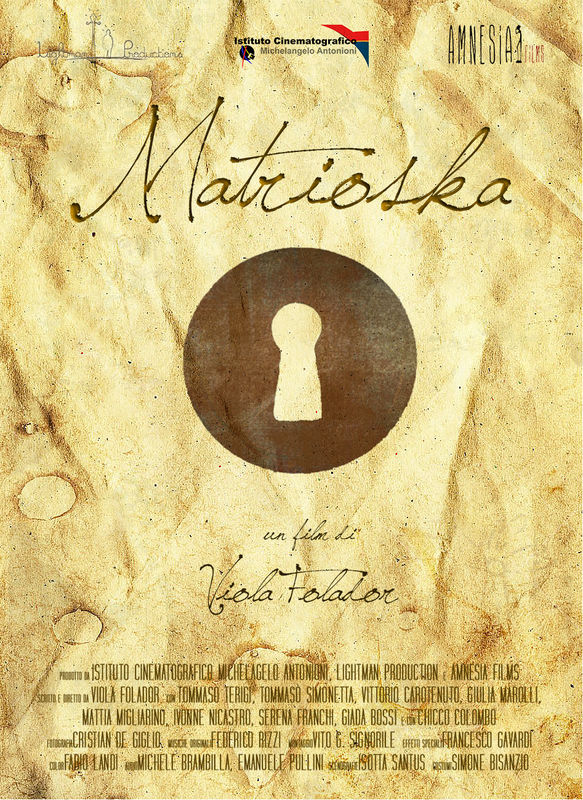 In a laboratory full of flawed string puppets, Noah wants to be a perfect string-puller, but he needs an assistant. Sabik, a puppet who says only ‘yes’ or ‘no’, helps him managing the odd puppets: sleepy, despotic or completly mad.
Until… 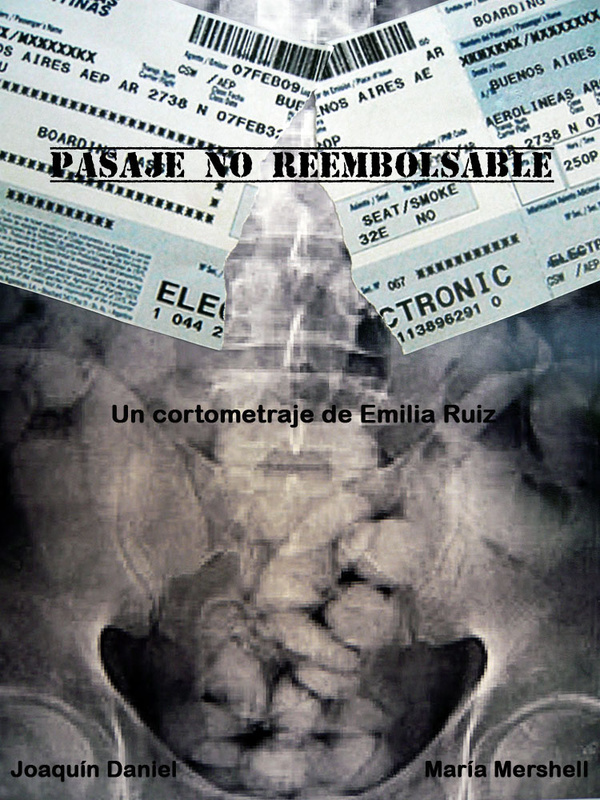 Maria decides to travel abroad in search of a better life. The ticket is non-refundable. 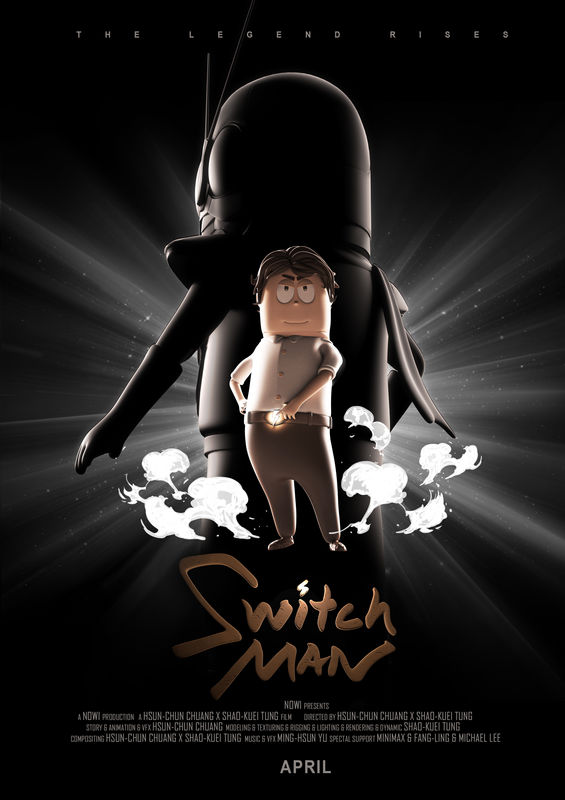 In a normal quiet Sunday, Dr. Evil Mantis attacted K-City unexpectedly with his gigantic claw, the entire city in panic and in danger. At the very critical moment, one young man stood out and fight the Dr. Evil Mantis. This is the moment for the hidden superhero, and his secret power is about to turn this chaos upside down. The Legend is about to begin…