The Secret of Time 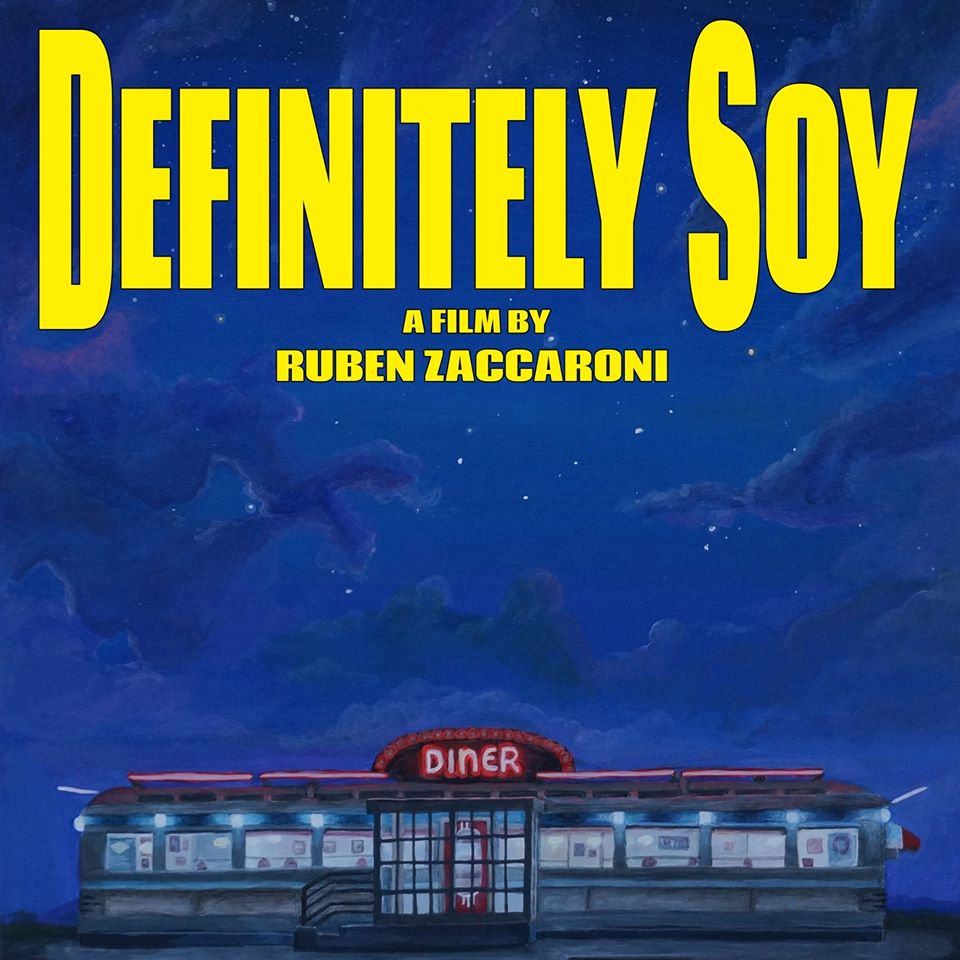 David and Goliath meet again in a 50’s themed diner somewhere in America. It is about crime and punishment in a surreal noir movie. 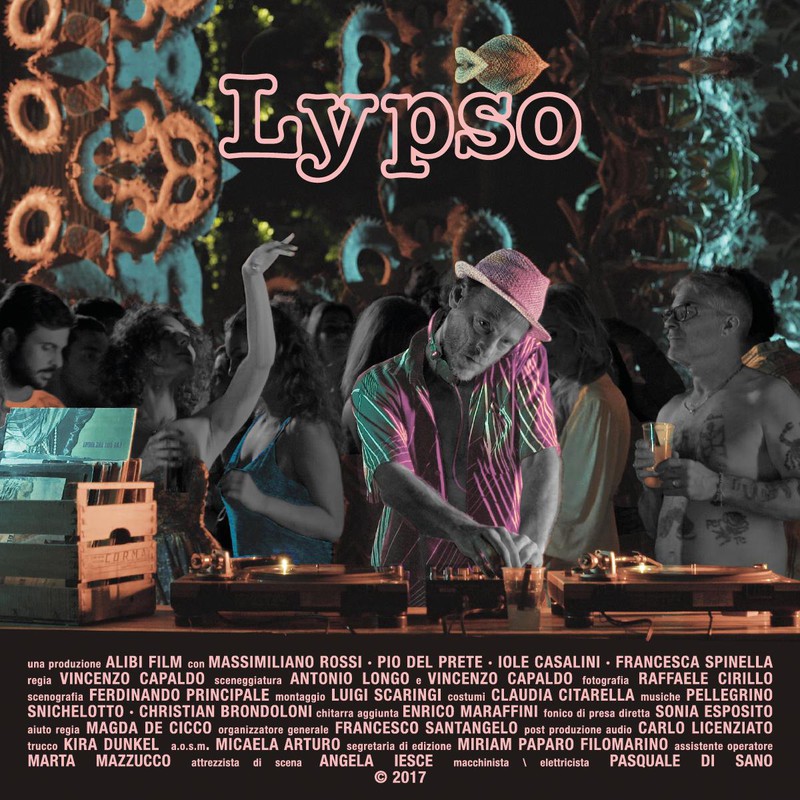 Lypso is a former DJ, lonely forties who lives by his wits trapped in the routine of the island of Ischia; until a chance meeting with a girl will lead to an inexorable change. 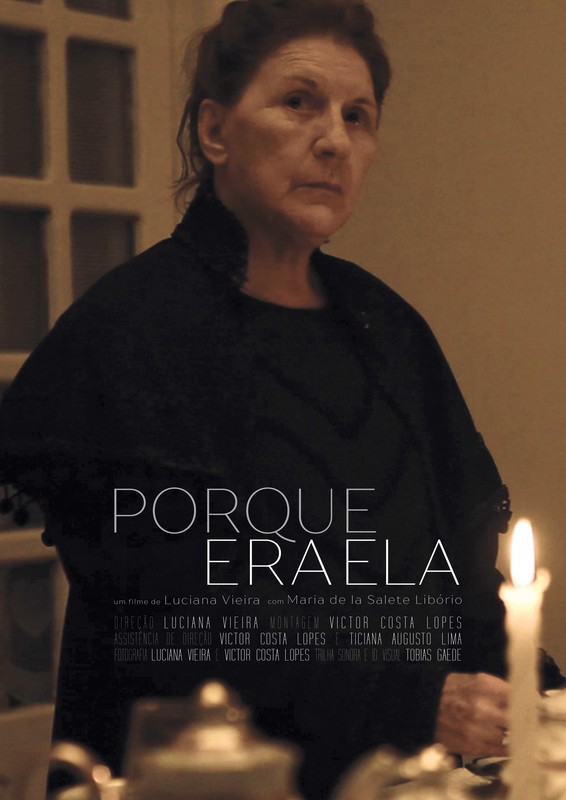 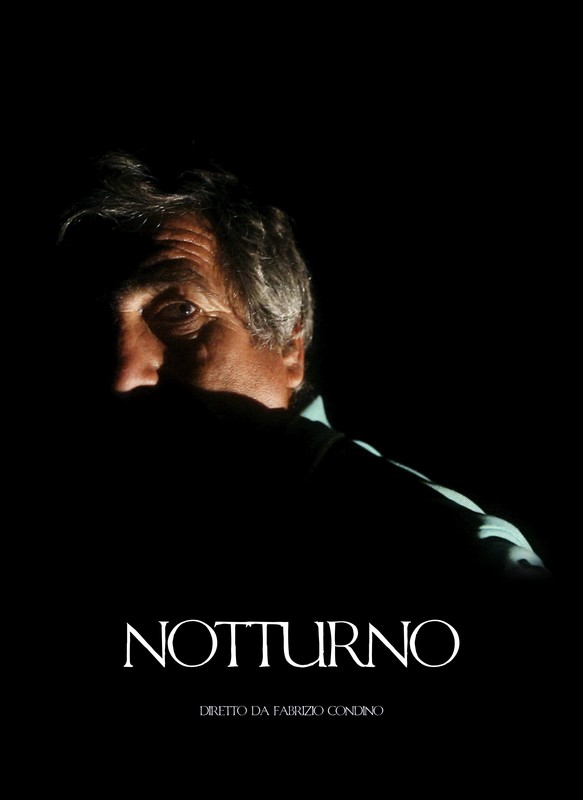 A man,his boat,and the sea. During a night of work,a fisherman makes an unexpected encounter. 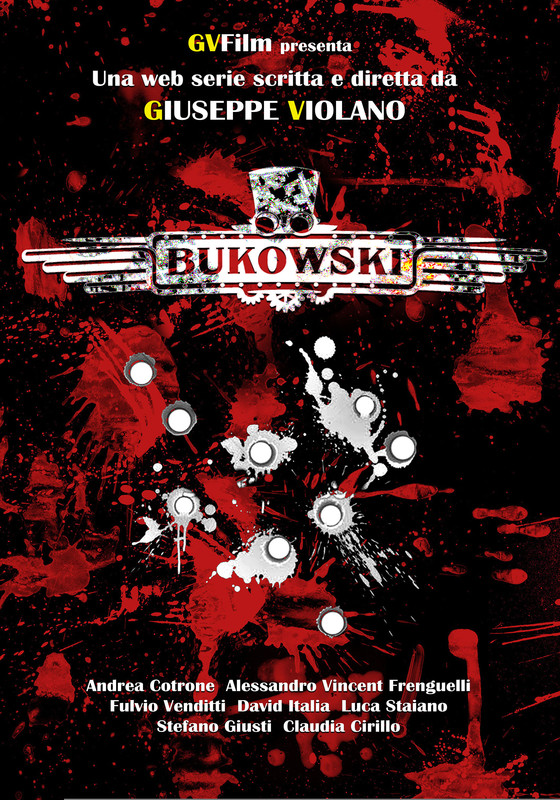 Bukowski is a local of Rome, in Trastevere. Andrea and Riccardo are the owners and lead with passion and sympathy. It ‘a day like many, until it enters a new customer with a special request …

FILM TITLE:   The Secret of Time 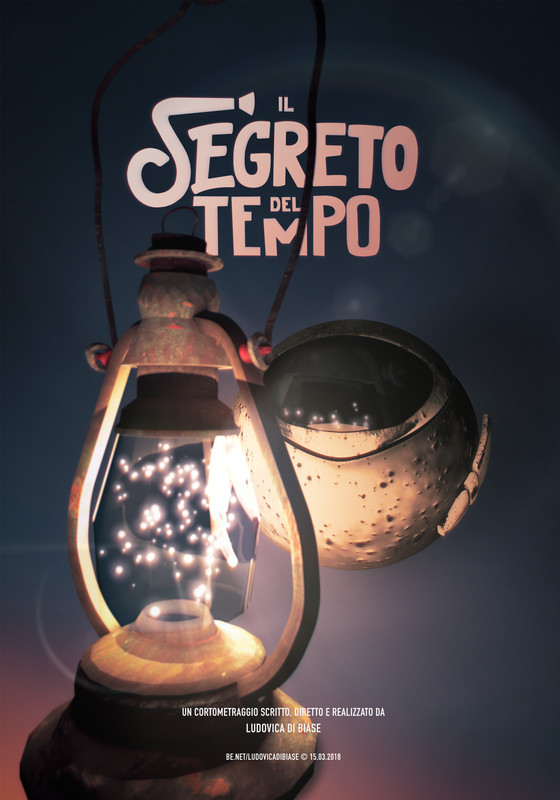 Animated 3D short film developed for the thesis of my University degree.

Theme: Technology makes us unlearn to do things with our hands and our heads, thereby making us progressively more and more dependent on it. It expropriates our qualities and capabilities.
Today we depend totally on this technological universe. If someone pulls the plug of “something”, we are all dead.

For this reason, it is urgent the need to find the essence of things, though not abandoning technological progress, but embracing it and using it voluntarily, without surrendering to it. This is the only way to keep intact its autonomy and license of life.

Technology is essentially a phenomenon in itself neutral, a phenomenon whose consequences depend exclusively on its use. For example, using it to create an animated short film from which emerges a message of sensitization about the technological problem/no-problem, is what I tried to do.

The protagonist, while going to the gym for his training, parks the car in a dangerous area. When he finishes his training, he goes back to his car and runs into one foreigner who, with great dexterity and a furtive contact, robs his wallet. Realizing the theft, he follows the thief and manages to recover his wallet, pursued by the thief and his friends. 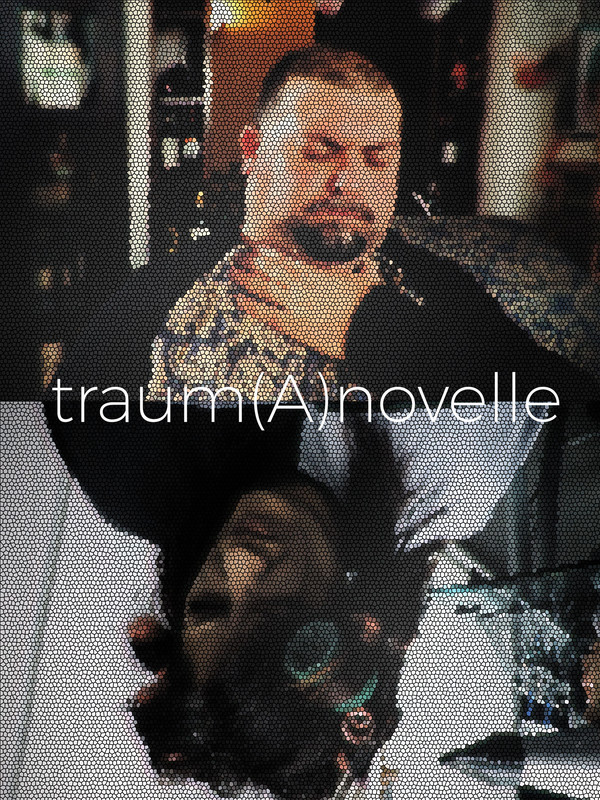 Why being to the hairdresser is becoming a nightmare? And what about all this confusion?
A VERY SHORT MOVIE SHOT WITH AN IPHONE 6