A Story for Happy

FILM TITLE:   A Story for Happy

Struggling for a story, a travelling writer picks up a mysterious young woman who is fleeing from her abusive father. As their eventful journey leads them closer to a sea she has never seen, she compels him to question his work, his sanity and her very existence.

Sabrina is a young dressmaker who lives in her messy house, surrounded by mannequins, fabrics and old furniture. The messy environment opposes the obsessive tidiness inside her drawers and armchairs. Pierrecat is her pet, with which she shares everything: private life, work, joys, and worries. Madame Dusseux is Sabrina’s costumer, a woman with an imposing shape who breaks into Sabrina’s house too early. Sabrina panics over Madame Dusseux’s unexpected visit in her house. What will happen in her head? 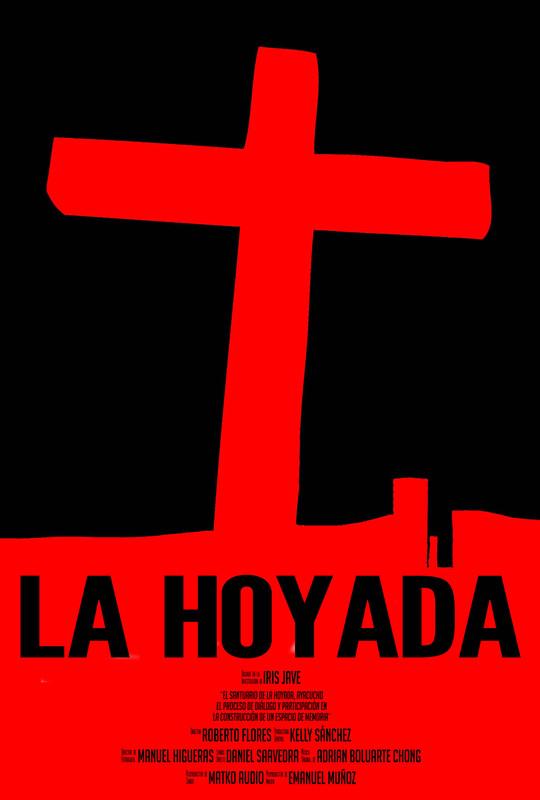 Between 1980 and the year 2000 Peru lived through the most extreme period of violence in its history. As a result nearly 69 000 Peruvians went missing or were killed. The region of Ayacucho was the most affected.

Since 2005 a group of women from Ayacucho has been struggling for the building of a Memorial Sanctuary in La Hoyada, the place where the army built small furnaces to incinerate the bodies of people who suffered extrajudicial executions, becoming a symbol of extreme violence and impunity. 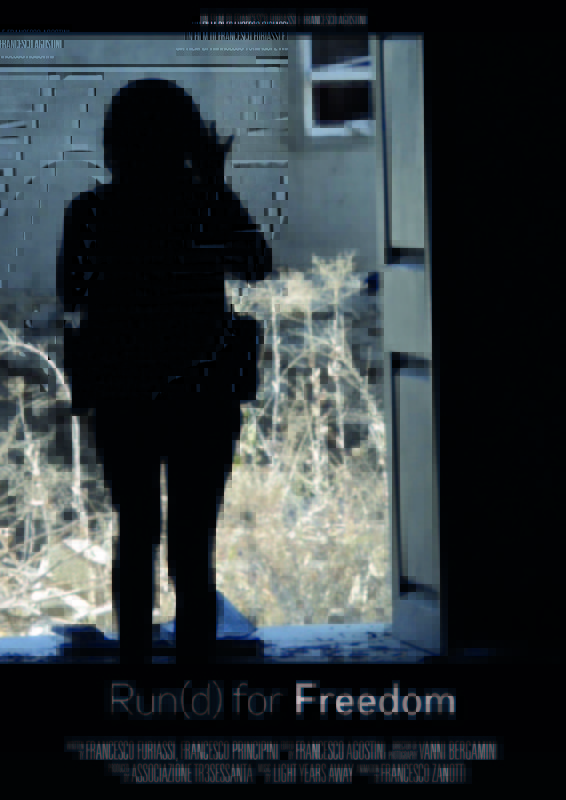 Rand is 21 years old and she is a refugee. The 6th of august 2014 she escaped from her hometown, Qaraqosh, with her family and the whole Christian community, to save herself from the Daesh madness. Today, after two years, she runs the marathon for the peace and she has the possibility to go back to her town, but just for few hours. 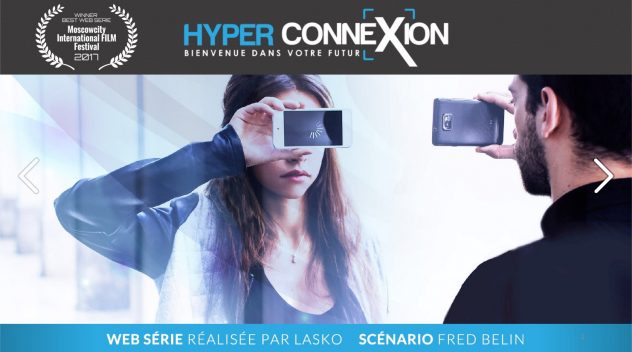 Eva and Berenice live in Rome and fight every day with the chaos of the city, the precarious works and loves. Berenice has finally met Cristiano and seems happily in love. Eva however is plagued by men but can never find the right one.
Today is Sunday, and the LEDIS are coming back from a brunch, where EVA met the usually play boy who wanted to impress her, obviously without success. Berenice is convinced that it’s the fault of Eve because she seriusly influenced from physical appearance. For Berenice loves come over the beauty… or so she says… 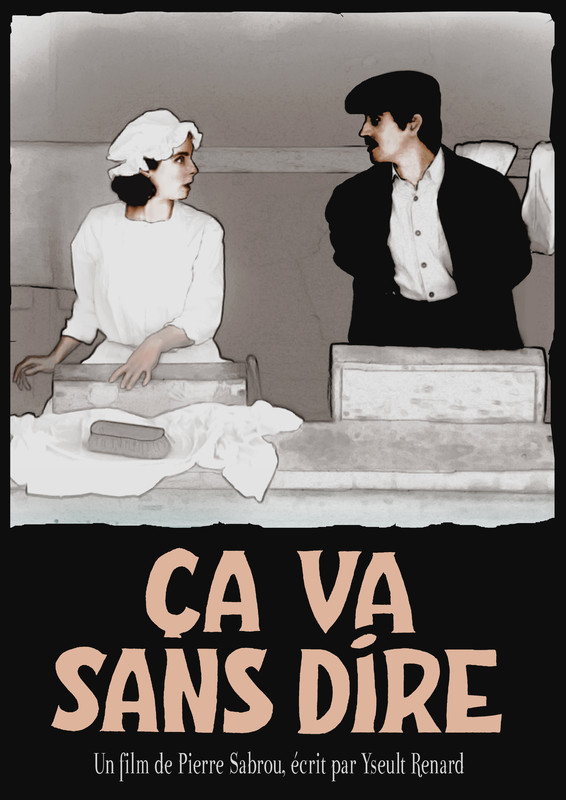 1920s style short movie. 1927, Charles meet Marguerite, a beautiful washerwoman. By trying to seduce her, Charles triggers a series of unpredicted events that will separate them. He then finds himself in an unknown world…

What would happen if we let our lives be ruled by a dice? 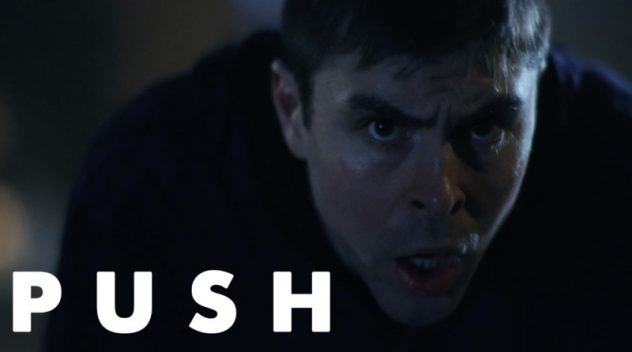