A lifetime of love

Dinner tales of an assassin

Lilly lives a seemingly happy life, but she feels empty and out of place. In the middle of a crisis, she ends up having an affair, seeking a missing connection.
She now has to make a choice that will change her life forever.

An accident and the inability to walk belong to the protagonist’s past as axioms, postulates that do not need to be explained. Each and every one of us is somehow touched by disability. As the storylines progresses, the finely interwoven threads of the plot unravel, showing how the main character feels like a burden not only to society, but also to his family, and to himself. Nonetheless, his story proves that anybody can get their chance to start anew. Thanks to a challenge invented by his friends, he manages to find his way and his place in the world. This has nothing to do with a mere show-off of exaggerate sympathy, but is in fact an expression of coherence of thoughts and actions, which together can plant the seed of equality. The values of friendship and love will allow all of us to find our way.

FILM TITLE:   A lifetime of love 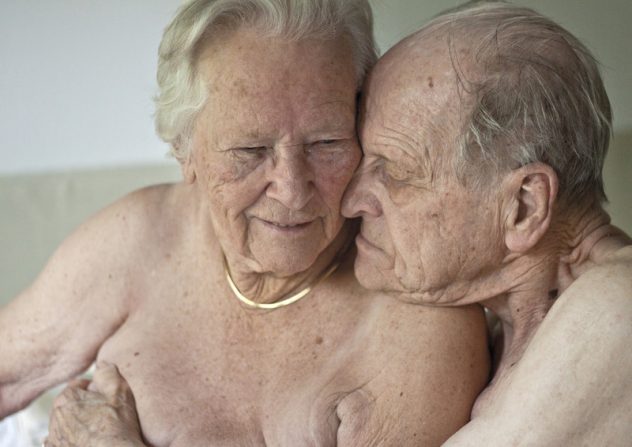 Sixty-eight years together without a single day apart. Joop and Janny depend on each other for everything, from helping each other to get dressed to the making of breakfast. As Joop’s health slowly deteriorates and Janny becomes more forgetful everyday, we witness how slowly life moves for the couple as they become more and more confined to their retirement home. Their intense bond is depicted through their daily routine, and their conversations about religion, love, dementia, and the approaching death . “A lifetime of love” is about the power of love and faith, and the underlying fear of the inevitable end.
The small daily tasks of the couple come to an abrupt end when Joop dies. Suddenly Janny is alone surrounded by possessions filled with memories. She still has to undertake the same routine, but now she has to do it on her own. She talks about nostalgia, the love she still feels for Joop, and the heartache of his passing. “When you truly love each other it may last for a long time, but it will never be long enough.”

Carlijne Pieters creates an intimate and emotional portrait of her grandparents, who grow old together and cannot live without each other. “A lifetime of love” candidly portrays two remarkable people, and is an ode to love; it is a story that touches us all. 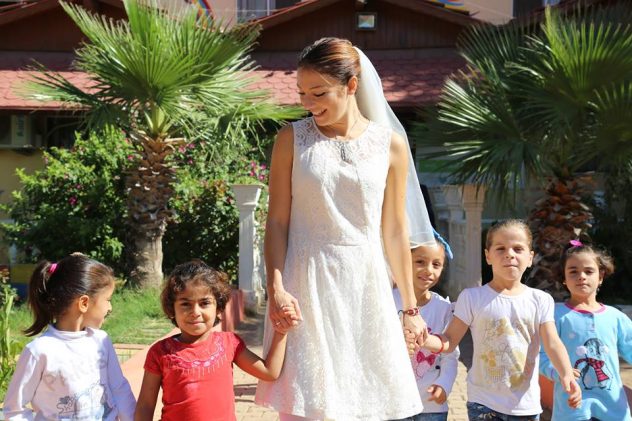 This “Syrian Wedding” is a special wedding… It is a charity trip made by a just-married couple. The bride is Laura Tangherlini – a Rainews reporter and anchorwoman – in love with both Syria and its people. It is a surprise, but also a song. It is a report to be read, heard, seen, and sung, about a double charity trip at the borders between Turkey and Syrian, and between Lebanon and Syria. The journey turned into colorful pictures, which tell people about the Syrian drama through the voices and stories of many refugees met and helped by the just-married couple during two trips to Lebanon and Turkey. The couple donated some of their wedding gifts as well as a few hours of leisure to those people. It is a travel diary, and a triple statement of love (for the groom, for the bride, for Syrians), but, most of all, it is a new window of truth, open to a world that our media do not allow us to know. 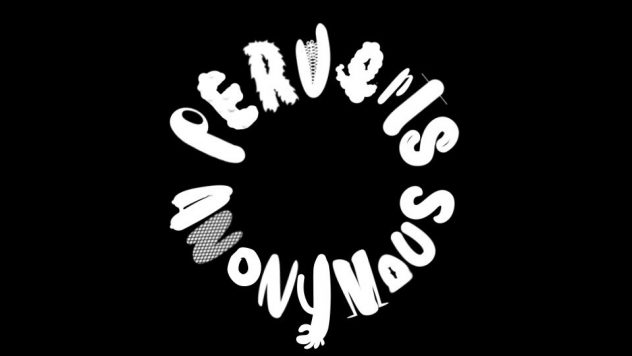 Prudence is a sexually uptight but intellectually open woman who confronts her sexual inhibitions by running a therapy group for people with unusual sexual issues. In doing so this mutually suspicious group discover they have more in common than they might have thought. 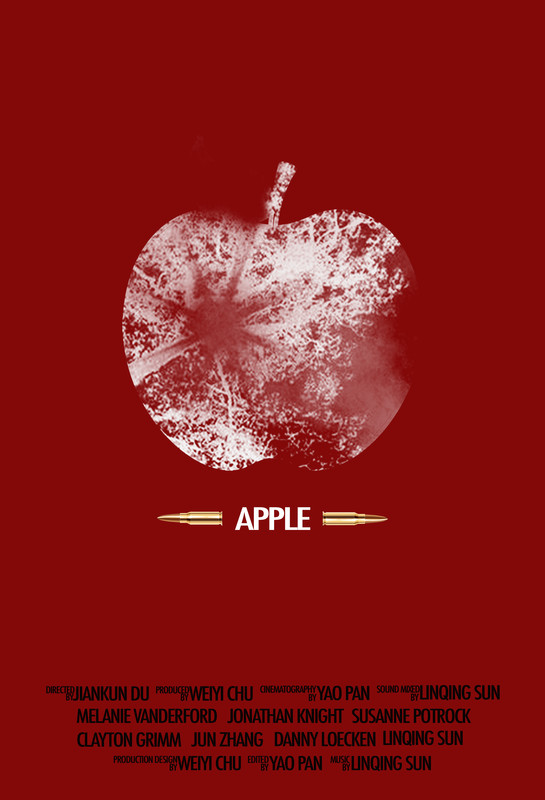 A 67-year-old assassin comes home after work. “How was his day?”, you might ask. So does his wife. 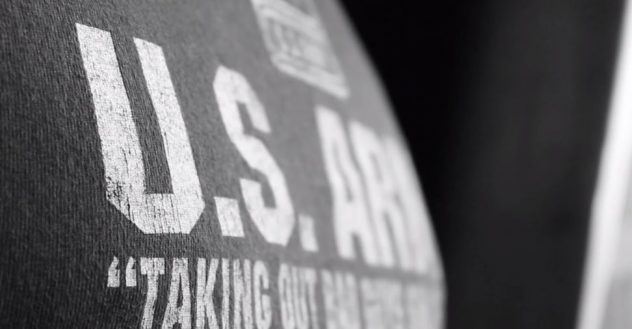 The war is over, but the internal battle rages on.