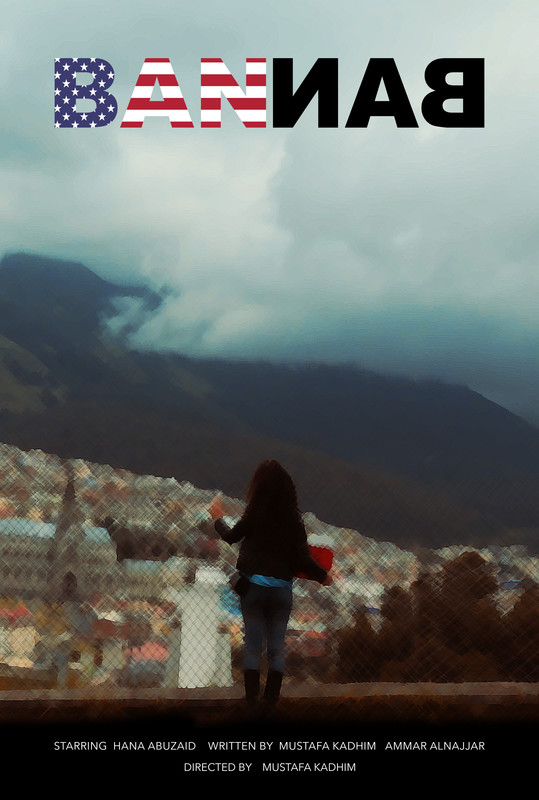 BAN* is an Arab young woman, confused between keeping her love and job, or traveling to USA to take care of here sick mother, however someone else will take the decision .

* BAN is an Arabic name , which means kind of trees .

This film was made by three immigrants from three countries (Iraq, Yemen, and Libya) included in the travel ban issued by President Trump in January 28, 2017.

While we are made of the same matter of the stars, sometimes reality takes over: Stella learns the perils of landing on the real world, after her mission in space is misdirected for her own growth and safety. 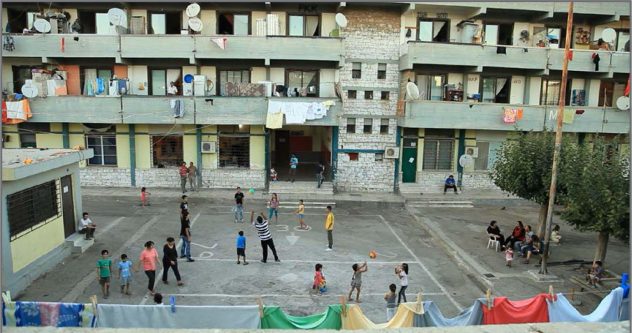 Two hundred and sixty refugees, men, women, and children, were, for a variety of reasons, forced to leave their homes. These people of all ages left the place in which they were born. They were persecuted, tortured, and threatened. Different routes were taken to reach the Refugee Reception Centre in Lavrio (Grece). 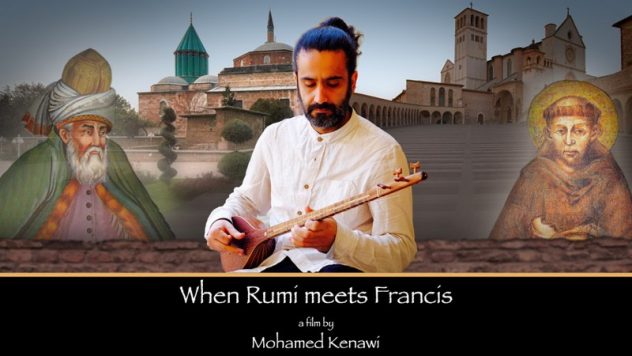 Nowadays terroristic attacks are everywhere, its victims are from all religions… But here in the west the question often has other face: ordinary muslims citizens have come under heavy pressure, they are always asked to justify certain practices they are not personally part of.
They are often considered “Others” and sometimes “Enemies” until proven innocents.
Pejman Tadayon, an Iranian musician who chose Italy as his second abode is one of them, he strongly believes that what brings us together is far more important than what keeps us apart.
His response to the matter comes through evoking historical personalities from the 13th century: Islam’s Sufi poet Jalalu-Din Rumi and the poet of Christianity St. Francis of Assisi… remembering their poems to write and compose music trying to let them meet in the same musical work. 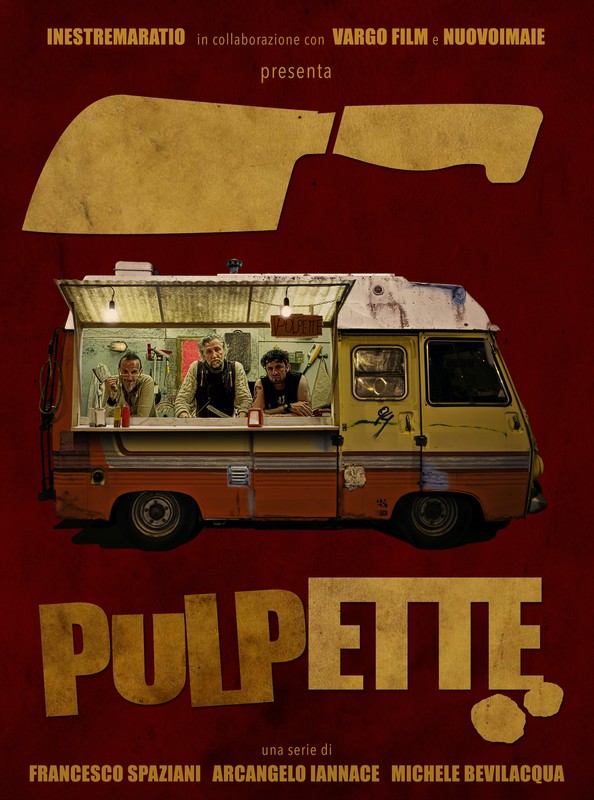 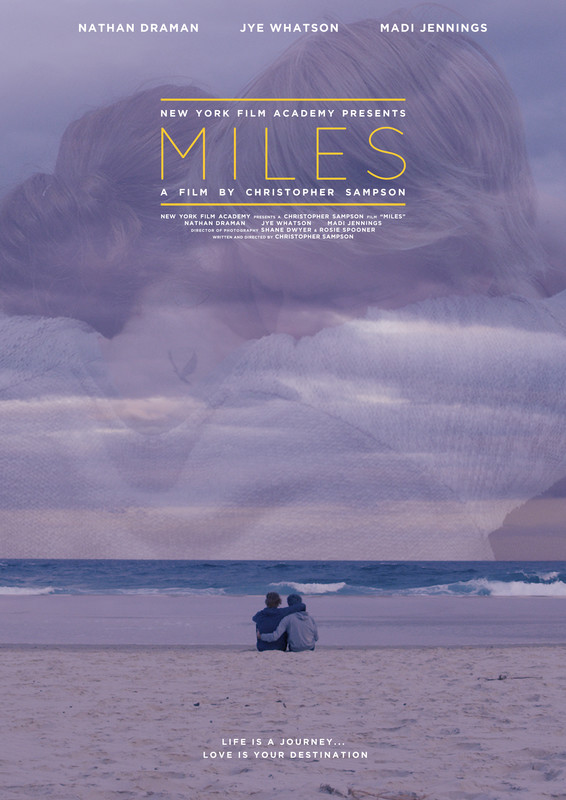 Three lifelong friends involved in a love triangle embark on a road trip that will change their lives forever. 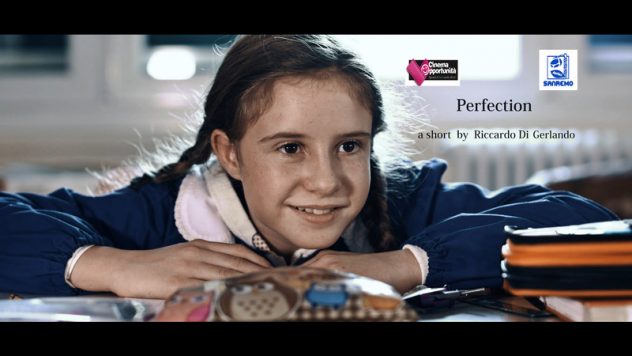 A young girl tries to draw a very difficult work… 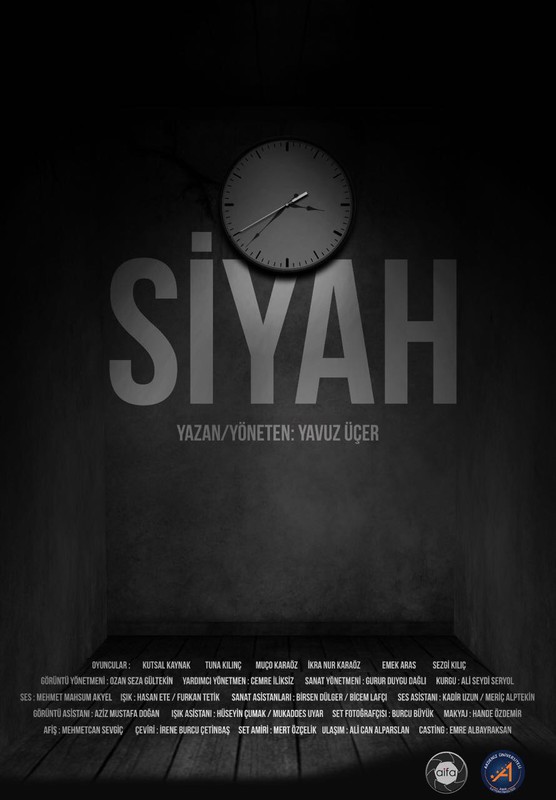 According to World Health Organization data’s, suicide rates have increased 60 percent in the world in the past 45 years. Suicide is the 13th reason of the death in the world. This Short movie tells us about people who takes their own lives. There are six person at the movie and each one have just six seconds. First three seconds shows their psychological states and the other three seconds shows their process of suicide. The person in the 40th second is dies.