The War in a Smile

The Son of Others

After witnessing a murder, Elia finds himself kidnapped and mistreated in the back of a pickup truck, fleeing on the country roads, by Tarek an impulsive old branque misunderstood; Yann, a giant body to a child’s mind, and Marie, a young woman on the Edge of a Nervous Breakdown and about to give birth

Sarah, a writer,inherits a house from her auntie.From that moment onwords she embarks on an emotional journey among the past secrets of her family. The
journey it’s also a chance to bring to conclution a love story abruptly interrupted by nazi deportations and hampered by dominant morals

SPECIAL MENTION DIRECTING:   Daniele Greco – “The day of the wall”

BabyLondon is a documentary, which reveals an invisible side of society in London, a city where reality and illusion get muddled up.

Young immigrants from different countries, share ideas, beliefs and experiences which connects us with a universe full of questions which make us doubt the political and social system we live in.

The people who appear in the documentary explore an alternative lifestyle which puts them on the margins of the system, recycling food from dustbins, living in houses which have been abandoned by their owners and taking drugs as a way to explore.

In the course of the documentary these characters show us the nature of the world they inhabit, a world full of uncertainties, a context in which experimentation plays a primordial role in understanding the purpose of life.

These characters show us a hidden side of the London underground; a psychedelic London which coexists with the cultural discomfort prevailing in postmodern society.

The filmmaker has immersed himself in an urban subculture, developing an audio-visual experience, which portrays a fragment of the hidden alternative culture in London while at the same time revealing the cultural disenchantment that exists in postmodern society.

FILM TITLE:   The War in a Smile

In February 2017 Marco Rodari came back to Italy from his last journey to Syria, to Aleppo. It is there where Marco, just like some other sites of war , with his big heart, his red nose and his pack suitcase, transformed himself into the clown Il Pimpa and gave relief and happiness to hundreds of children whom he met on his way.
At Milan Central Station his father welcomed him and while he drove him home he experienced the memories of Marco’s last journey with him: visions and emotions emerged in a confidential story, building a double narrative line, one in current events and one, thanks to the help of the small camera carried in the journey, would launch us into the heart of the tortured city with a six-year ongoing war.
The story and the reports conclude on the top of a mountain, place of memory and of consideration, where Marco goes after every journey. In a moment of great confidence and intimacy, Marco starts a kind of dialogue with an imaginary speaker and he shares the deep motivations with him which led him to make such an extreme choice of life. He speaks about the origin of his book War Through A Smile and of the personal experiences which touched him deep most.
The story ends with the reading of a poem written by Marco in Baghdad and dedicated to all children whom he met in his past journeys, whom he will meet in his future journeys and to all babies who are no longer alive and who are watching him from the sky. This is the sky that he will try to let smile once more, while he will leave to his next journey.

FILM TITLE:   The Son of Others 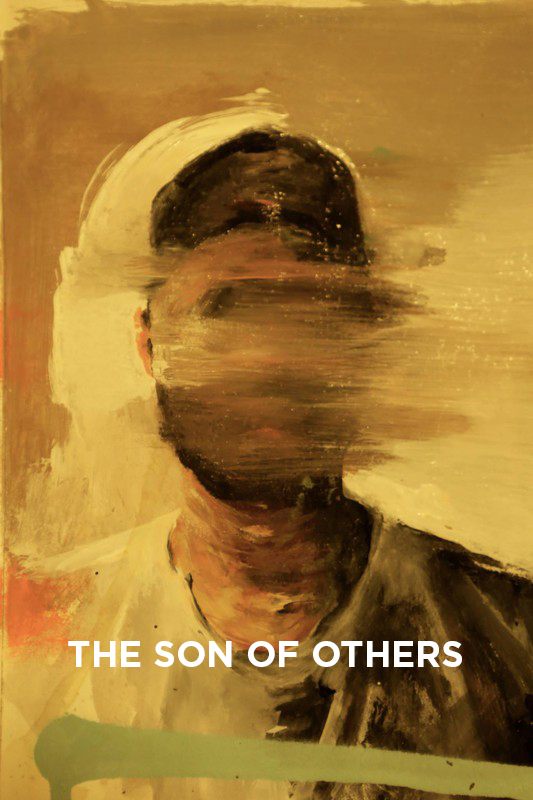 The Son of Others explores the relation between underage criminals, the Brazilian penitentiary system and the political discussions regarding teenagers, crime and punishment.

An overworked father, a seductive girl, a maniacal son and “mummy” carefully tied in the back seat. 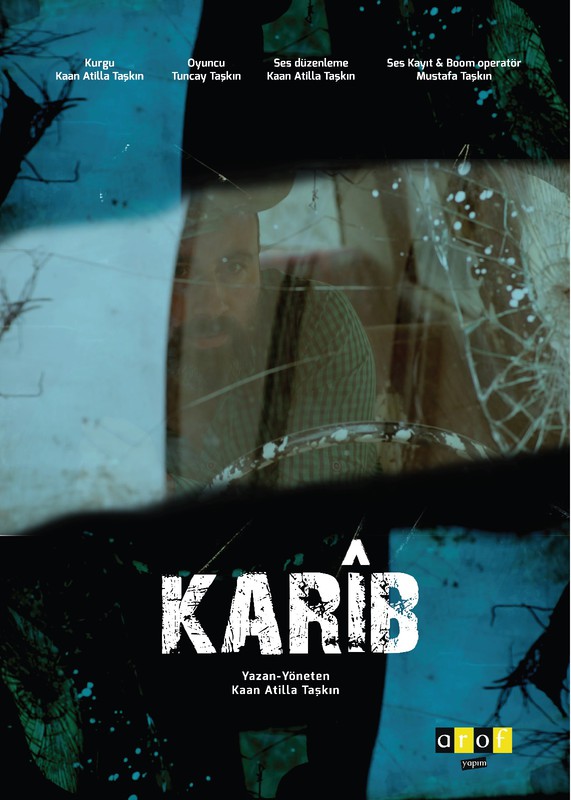 A father who has lost his wife and children in the war in his country has been stuck in his own world in another country and the pain keeps hurt him every day.

Grief can hit you from the unlikeliest of places.