Scent of the stars 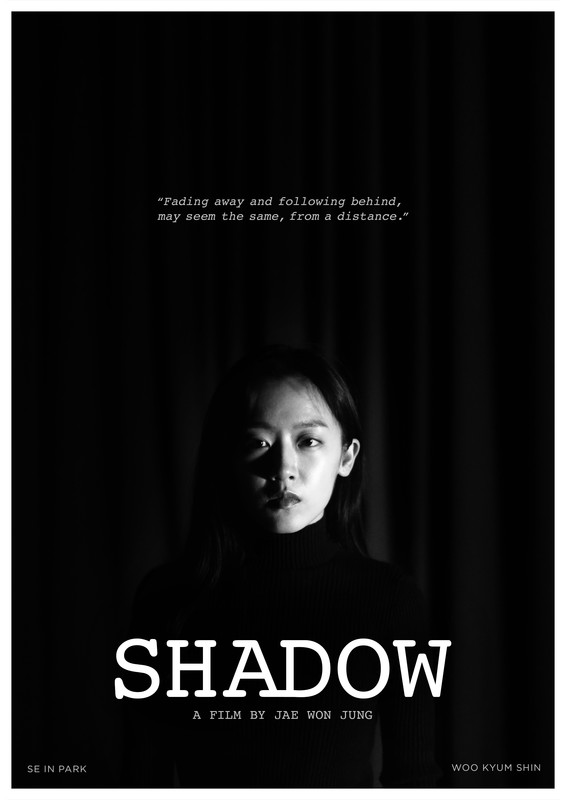 Jae-Ha, an aspiring documentary filmmaker, finds a strange advertisement that will pay huge sum of money for filming a person for three-days, begins to secretly filming a stage actress, Sun-Woo as requested by the client.

FILM TITLE:  scent of the stars 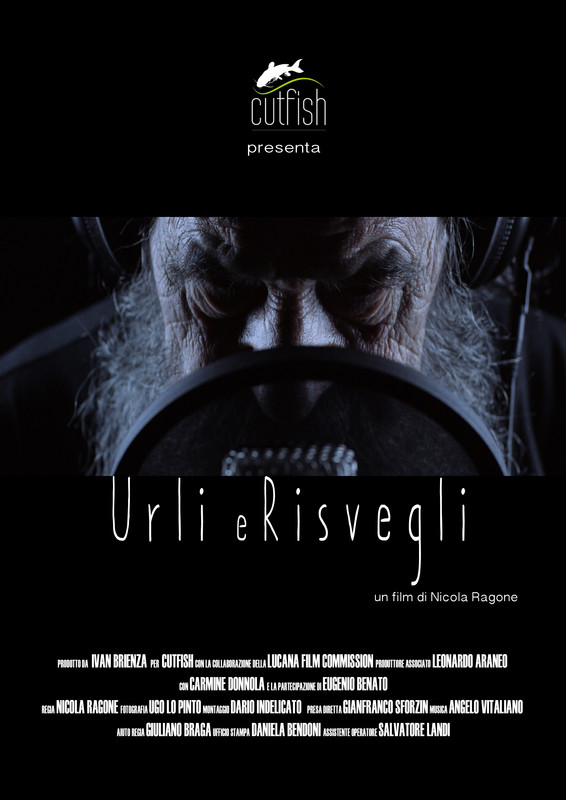 A bearded and quiet man, with bright eyes full of life experiences: this is the portrait of Carmine Donnola. When he was young, he wanted to be an actor, but no one has ever believed he was talented. Nowdays is almost 60 years old and he lives in his birthplace Grassano, a small town in the hinterland of Basilicata (South Italy), working as janitor in a local secondary school. His history was marked by a deep alcohol dependency, overcame through poetry: a “rough” and rugged vernacular, through which Carmine could finally deal with things instead of running away.
Travel notes between views, lands at dawn, skies and mountains that stand out. An inner journey full of bizarre encounters and grotesque characters, which create the picture of a mythic and timeless society. 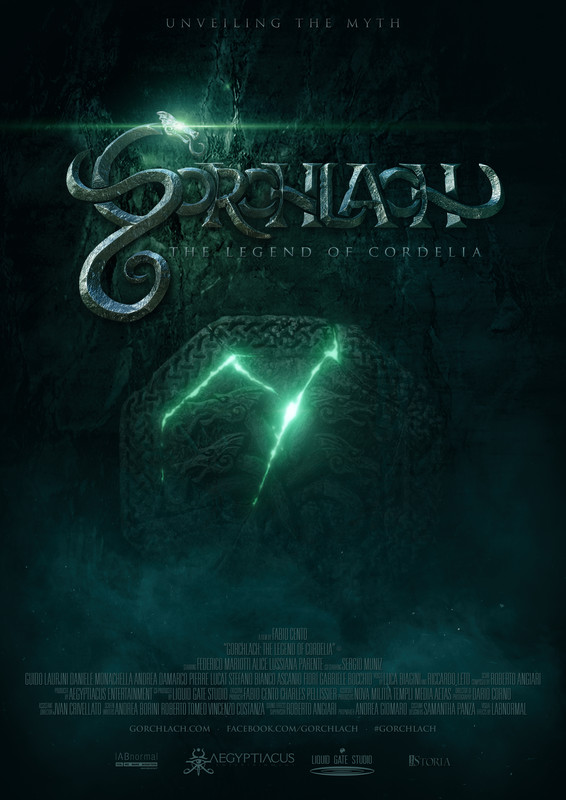 Ancient esoteric artefact of Celtic origin, witnessed of the passing of the ages between the mountains and fulcrum of the articulated plot, the Gorchlach will lead the two protagonists Guglielmo Corsaris (Federico Mariotti) and Rachel Blackwood (Alice Lussiana Parente) into a journey that will take them to discover secrets that have been hidden for centuries and only considered as legends.

Eight-year-old Hope and her family lose their home and all their family possessions to a fire. All except Hope’s most treasured possession, her ‘magical’ colouring pencils. Her family has no choice but to live in a homeless shelter. As family relationships begin to fall apart, Hope sets out to save her family with the power of her pencils.

FILM TITLE:   IN THE HOOD 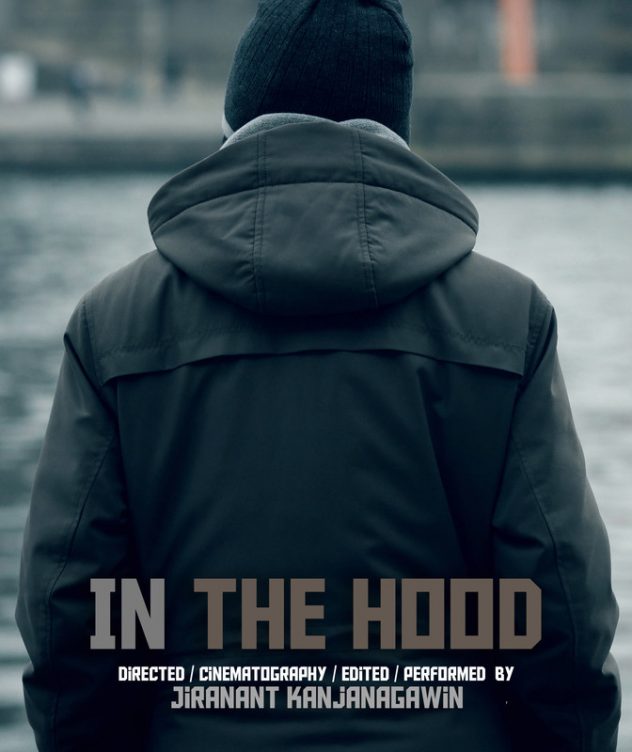 In Paris under the bridge close to the Eiffel Tower has unknown killer lurks there to murder people who passing by. But no ones dare to catch him, so he stills do and will never stops. Everybody calls him “The Hood”