MY LIFE WORKED OUT

THE WOMEN OF ARCHANGEL MICHAEL

After being prescribed his third antidepressant, Charlie returns home only to have his Craigslist roommate Miles toilet flush his pills and kidnap him to see a sunrise over the ocean. Tension mounts as the fast talking road trip drives us to the bottom of Charlie’s pain and to the impending sunrise on the coast, where life could begin or end, literally… And then there are chinchillas. 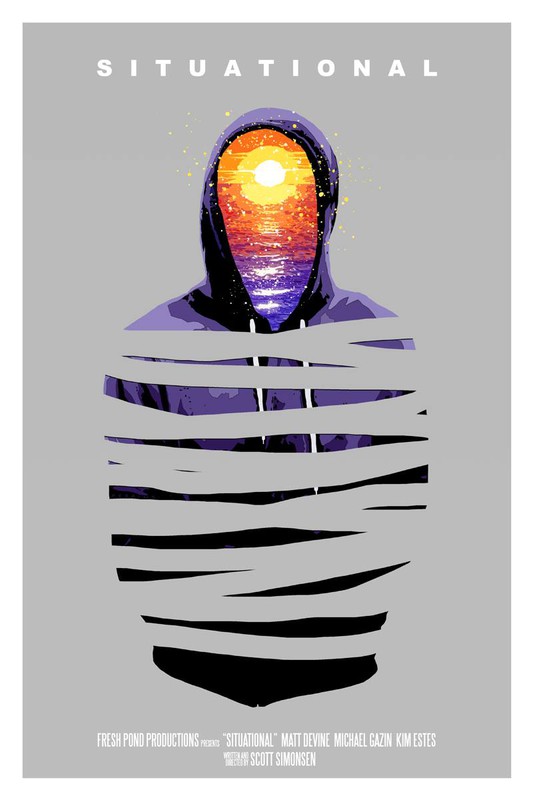 – Menzione per la sceneggiatura a Aurore Cailliere per “Mohamed, The First Name”

– Menzione per il montaggio a James Dingle per “3 TAPs” 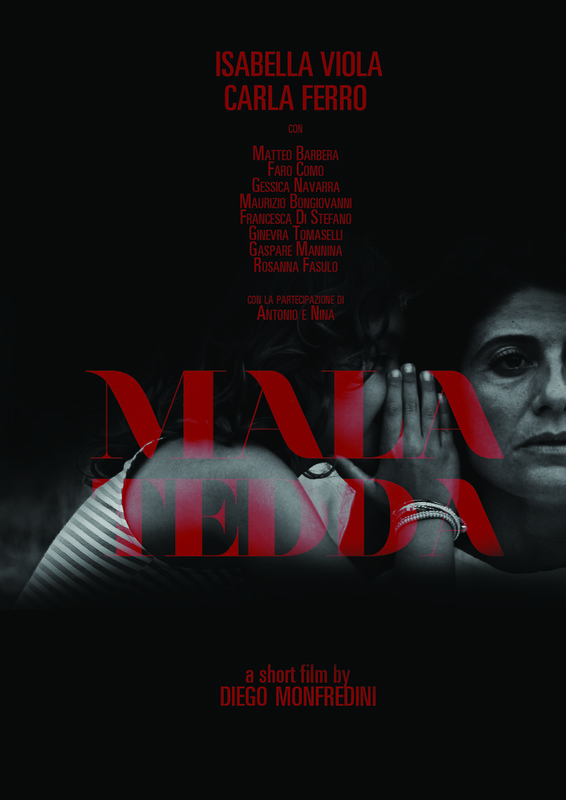 The cure for anything is salt water – sweat, tears, or the sea. Adele’s madness.
Mental discomfort is a field yet to be discovered. Where is the borderline between peculiarity and mental illness? 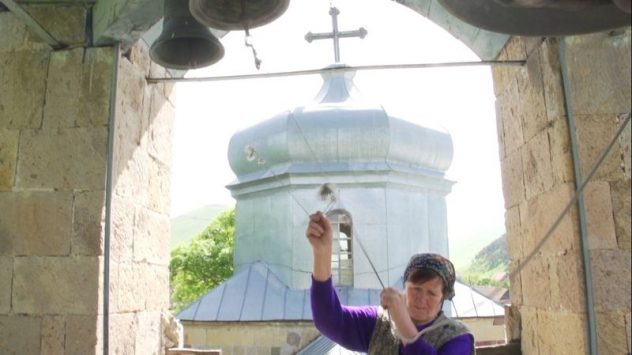 Every week, five middle-aged women conduct the Sunday Mass without a priest. Not long ago, the choir of the Saint Michael’s Church were much larger… Located in the north of Armenia, the church and the community of Privolnoe was founded by Russian soldiers in the 1850s. The once prossperous village is now sufferring from neglect and the heirs of the soldiers have mostly emigrated from Armenia since the 1990s. There are only 80 Russians left in the village today, primarily older women. In this forgotten corner of the world, they find meaning only in the church and their faith.
The film ‘The Women of Michael Archangel’ tells their story during the preparations for the Feast of the Holy Trinity.

Film Title: Giuseppe who could fly 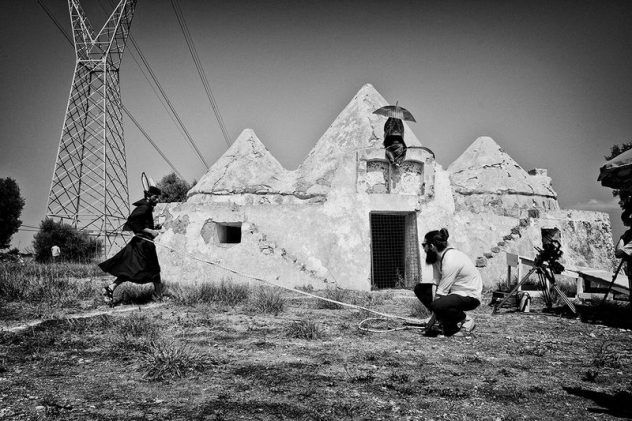 Two Italian artists, Luigi Presicce and Annalisa Macagnino reinterpret through their different artistic practices an aspect of the figure of St. Joseph of Cupertino – the saint known for his mystical visions and levitation towards the Madonna. In the film we follow the process of creating new imagery through the composition of a six-frame installation with saint and the staging of a dedicated performance, with no spectators.

Film Title: MY LIFE WORKED OUT

MY LIFE WORKED OUT, is a two-hander, comedy/parody web series surrounding the lives of JESS and AMY, two women in their late 20s who are best friends despite their polar opposite personalities. We follow their attempt to get their lives together as they sign up for the latest phase and craze to hit the LA gym scene…CLASS PASS. These are short (3-5 mins), comedy sketches in the vein of INSIDE AMY SCHUMER meets BROAD CITY. Each episode is set around a different over the top and ridiculous exercise class attended by Jess and Amy who embark on the endless pursuit of getting their lives to “work out” but just falling short… 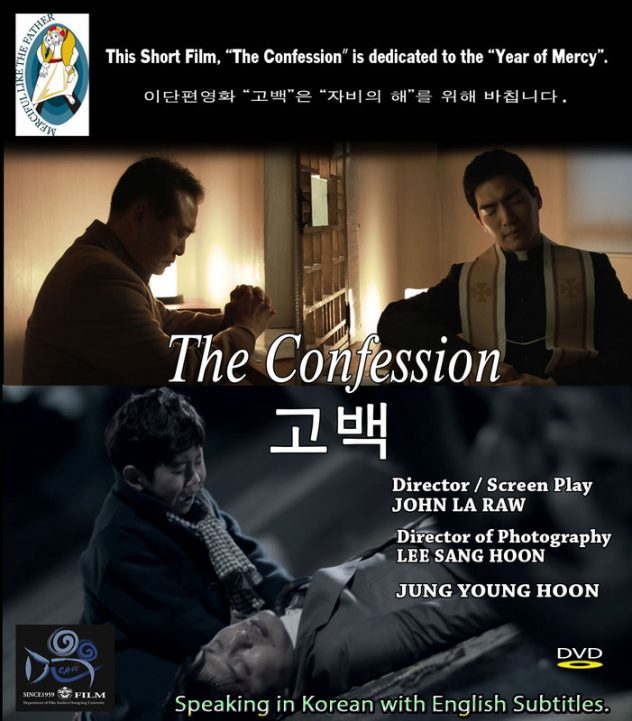 A cheerful young Catholic priest met the murderer, a repentant old dying sinner, of his father during hearing confession. As a priest he must forgive him. But as a human being, it was so hard to forgive the murderer of his father. 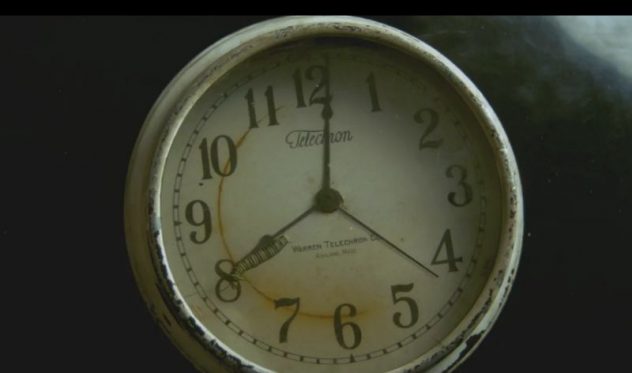 A visual exploration of the transcendental nature of time and the idyllic constructs that are seamlessly bound by it.