Tales from the silence

Under an Umbrella We Met Saidur 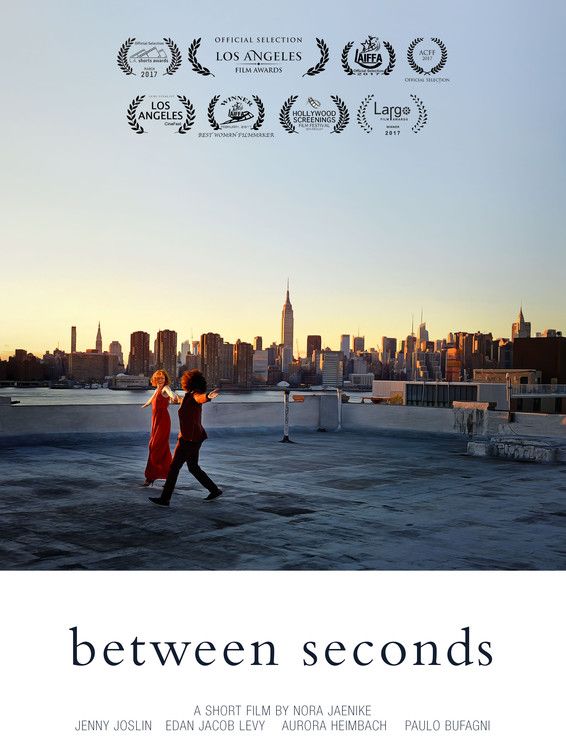 “Between Seconds” is the story of two musicians who have grown out of sync with their music and ultimately themselves. Adrian, a classically trained pianist, loses the ability to play in sync with his music when thoughts of his ex-girlfriend flood his mind. Alicia, a struggling opera singer, loses her ability to sing in sync when she realizes she can’t really grasp her dreams. Both the musicians discover mysterious red envelopes which lead them inside of their clocks and into a surreal clock world. Here they must figure out how to synchronize themselves or they risk never being able to play their music again. 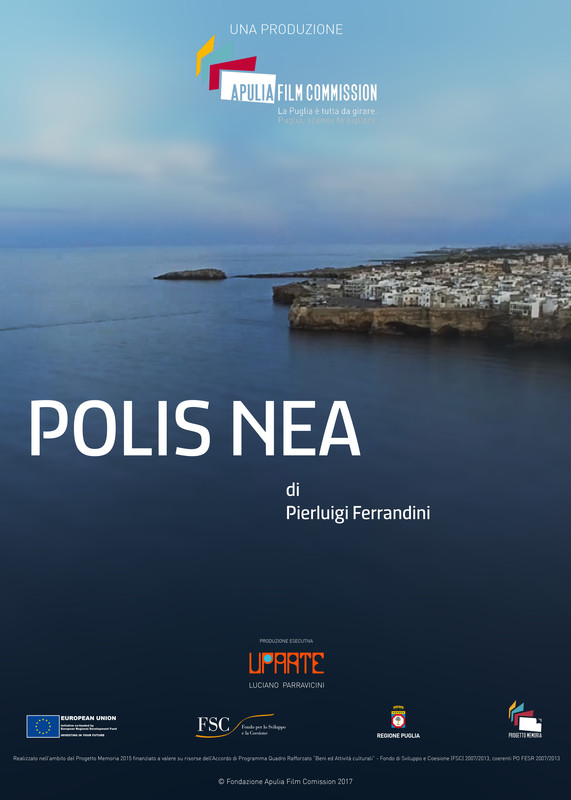 2037, Polignano a Mare, a southern Italian gem. Most of its population now is foreign, so that English is the spoken language there and even the name of that small town has been turned into Polineano. On a warm spring day, the life of a British family, which owns one of the most beautiful houses in the old town, is shaken by the arrival of an elderly apulian man, seriously affected by Alzheimer, followed by his grandson.
The little boy soon discovers that this wonderful home, which he had never even heard of, just once belonged to his grandfather.

FILM TITLE:   Under an Umbrella We Met | Saidur 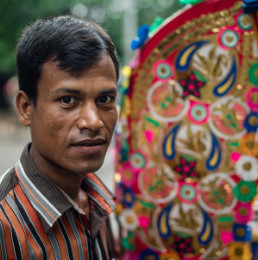 Meet Saidur, a Bangladeshi, Muslim rickshaw driver. Saidur, who pedals his rickshaw rain or shine through the streets of Dhaka, shares his views about money, religion and life. 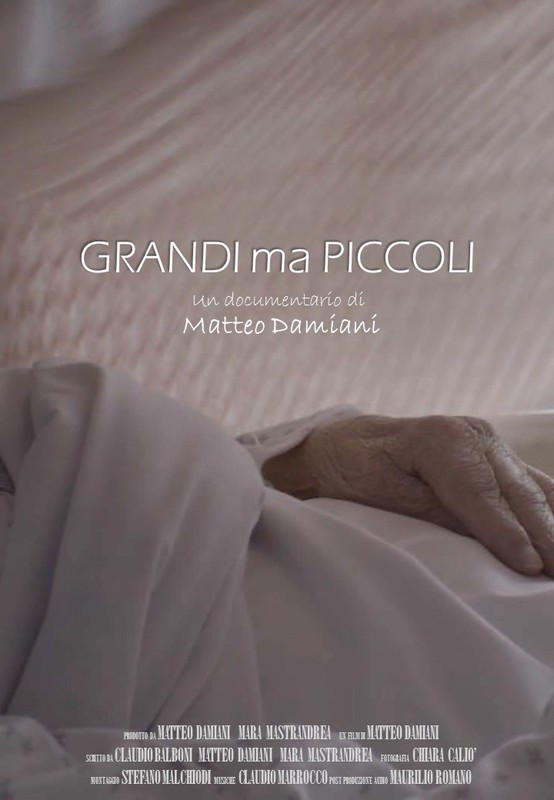 Adriana’s life is turned upside down by an event that makes her aware of a new world. A world that she had never explored before. His mother, Lydia, is in fact in an advanced stage of Alzheimer and she is not even able to move independently. The only solution is to shelter her in an RSA. And so Adriana gets in touch with a silent world, where it seems there’s no possibility to communicate. How to stay close and give affection to those who don’t even recognize us anymore? Every second for Lydia seems to be similar to the previous one, each face seems similar to another one, the passing of days – so important for us – for her does not matter anymore. And yet, Adriana continues to visit her, to look for a contact, to stay close to her, trying to make her remember her name or the names of her grandchildren. She tries to make her smile, which would be so important for her. 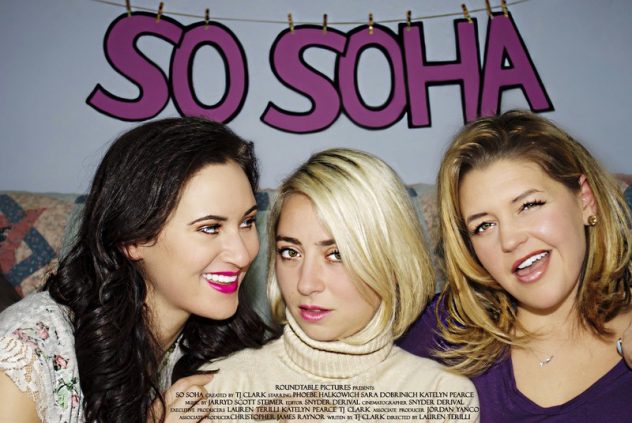 What up from South Harlem! The ladies of SO SOHA are back for round two. Will they continue to nibble their way through the Big Bad Apple… or, will this city eat them alive?! 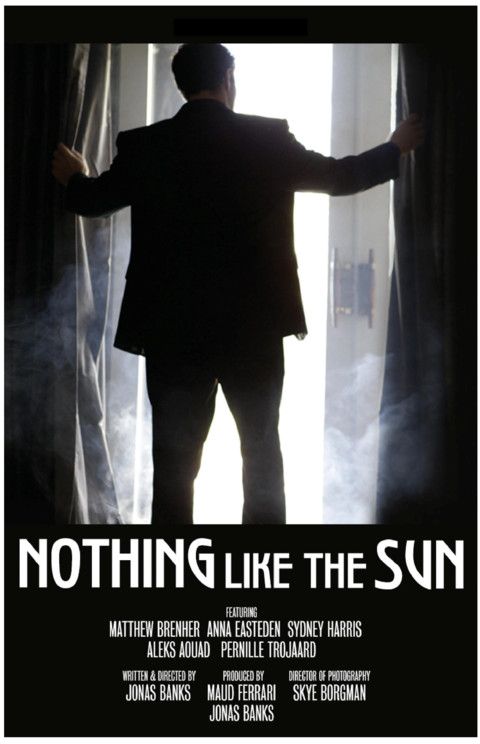 Nothing Like the Sun is a film about a vampire couple, married for over 200 years, who come to a crossroads in their marriage when one decides they want to become human again. A guy who wakes up in an car crash accident but finds no one around, finds a garage full of his long-lost memories. 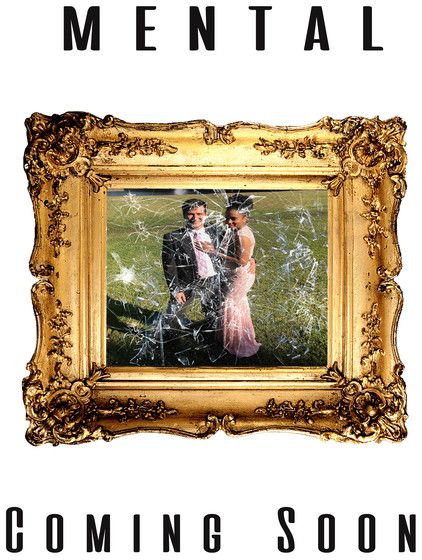 After constantly being abused by her husband, Lisa sees a therapist to heal her wounds but she finds out the unthinkable.