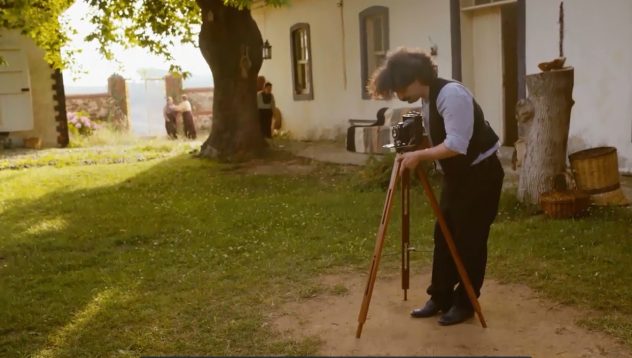 Could a woman whose childhood coincides with the Armenian Deportation, remember her forgotten past after seeing a news clip on the television?… 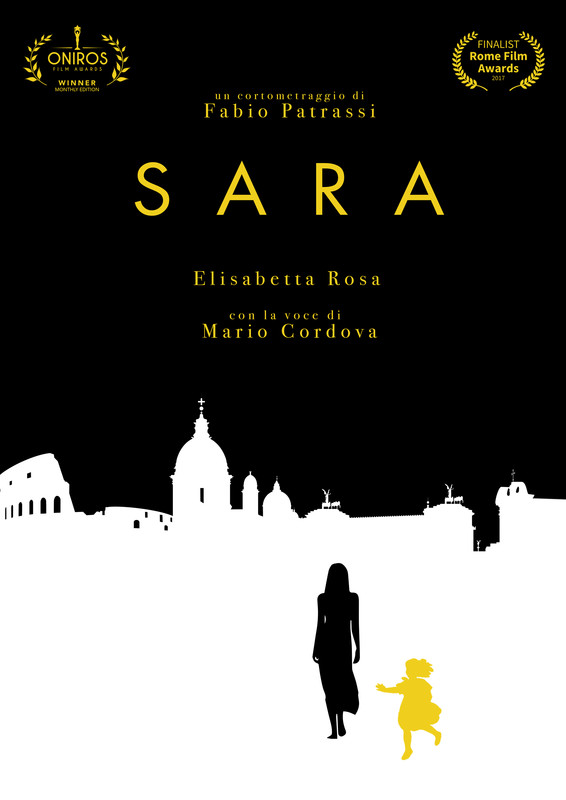 The night of her 25th birthday, Sara receives an unexecpted present: a message from her father. On an emotional journey around the empty and intimate streets of Rome, she goes thorugh the last words her father dedicated to her. 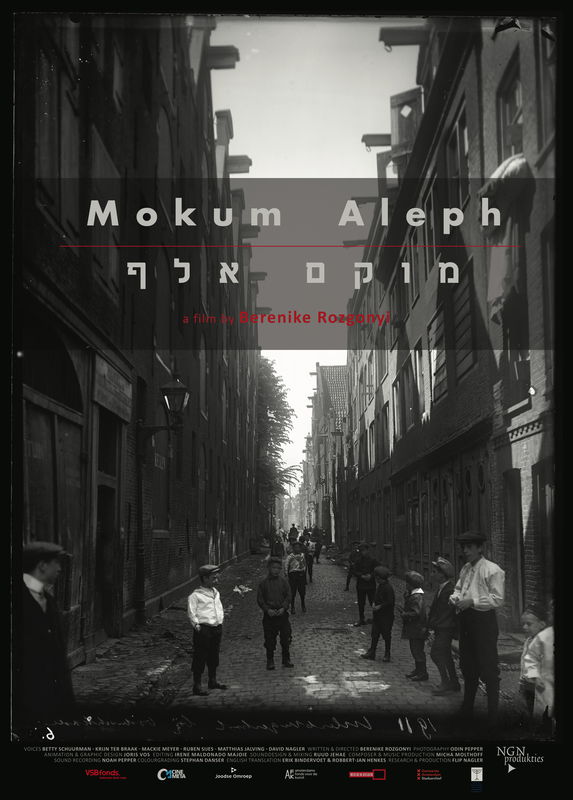 A film on vanished pre-war Jewish Amsterdam
“The Amsterdam Ghetto is the womb of Dutch Jewry. … Whoever, in West Europe, wants to absorb the primal light of the Jewish soul, must enter the Amsterdam ghetto.”
Entering the old Jewish ghetto of Amsterdam is not possible anymore. Even though the archives are full of material, the people are gone. This lost world is brought to life in the film. Amsterdam shows a hidden and almost forgotten but very own face. 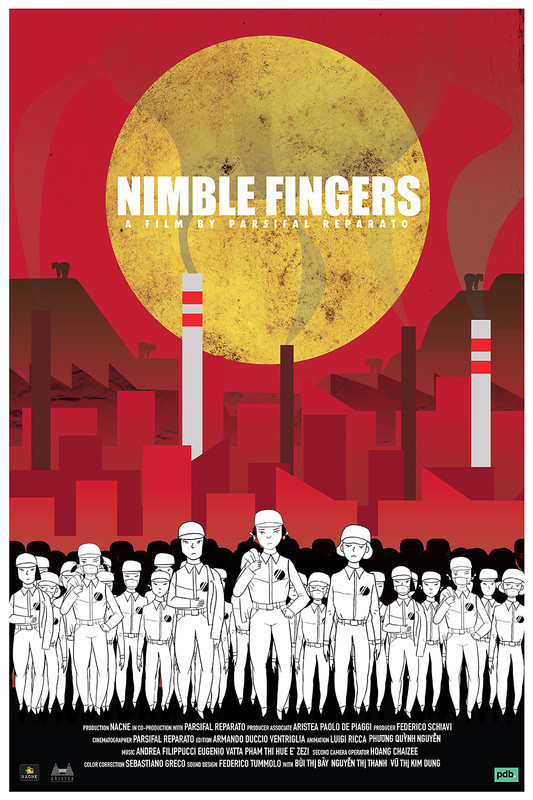 Nimble fingers belong to the Vietnamese women who work in factories owned by some of the most popular electronic brands. Bay is one of the thousands of young migrant workers. She comes from a remote Muong village on the highlands of Northern Vietnam. Now she lives, with the other workers, in a Hanoi suburb, a district developed around one of the biggest industrial
Production sites in the world.
These workers’ life strictly follows the rules of the great Industrial Park of Thai Long.
Every single woman is apparently following a stereotype of tireless work and obedience to keep up with the pace of industrial production.
They tell us about their work using some drawings that are going to be animated.
Step by step the movie reveals the bases upon which the productive chain is built: the conditions in which the young workers are into, the tight control and the difficulties on the workplace.
Behind the apparent perfection of these workers, we can see dreams and fears of a 22 years old working girl through the eyes of Bay. She comes back to her native village during Tet’s festivity, the most important time of the year for Vietnam: it represents the opportunity to draw conclusions and make decisions. Returning to the countryside is the occasion for Bay to think about her condition. She comes to see a detachment between her life as an industrial worker and her origins. This detachment is the symbol of a bigger transformation which belongs not only to Bay, but to her whole generation. They all live the passage from the rural life to the industrial exploitation of the city.
This new awareness, makes Bay search for a new road in which she can fulfils her dreams. 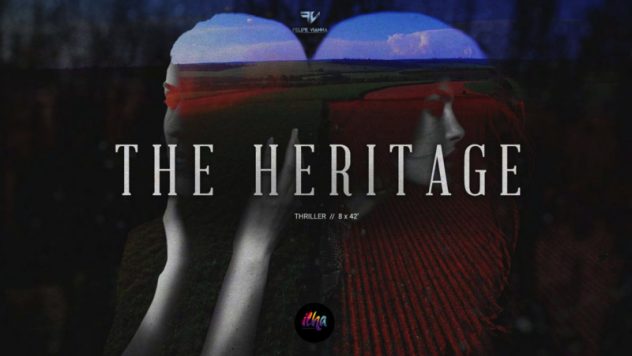 The Heritage focus on the lives of Maria and Luciana, the two granddaughters of José Reis, who have inherited the family’s empire and, with it, a perilous enmesh of corruption, manipulation and mystery. Naive and absolutely unprepared to cope with this brand new situation, they are both clueless about the crimes that their grandfather perpetrated so that they could have the privileged kind of life. But, are they going to make the same mistakes of their parents to perpetuate the domain of their family?

With the ring on his finger and the camera on his hand, Karam Al-Masri was forced to leave Aleppo in December 2016. He spent years on photographing the cruelty of war in his beloved country. Now, in the city that is completely strange to him, Karam is fighting another fear. The fear of unknown. 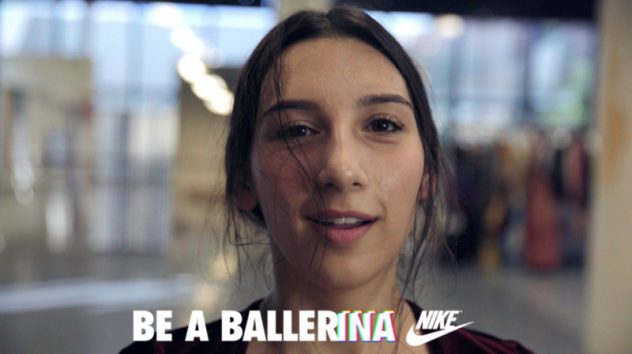 The abundance of courage, spontaneity, and self-reliance shines through as a young woman makes a ‘JUST DO IT’ inspired decision, not letting anything get in her way of performing.